I keep harping on something, going over and over something in my head, and continuing to verbally process to the point that I’M VERY SURE everyone is fed up with hearing it. I cannot guess what went through the minds of the 80%, YES, THAT’S EIGHT ZERO PERCENT, of self-described Evangelicals who voted for 45.

What. The….?? What did I miss? What did they miss? That automatically checking (R) is a good idea because Dems are “evil”? Evil feminist who want to break up families, love abortions, want to turn people into lesbians (*gasp*) and quite possibly burn their bras.

I’m a PK: Pastor’s Kid. I wasn’t always happy with what was said and done in the church, but honestly, a lot of that had to do with my ignorant, self-absorbed, White suburban angst. I’ll admit to seeing hypocrisy in some and having to see the personal life of the one who worked in the pulpit. It puts a spin on the services, no doubt.

But I’ll admit people who used “gutter language,” as my Mom calls it, admit openly to “grabbing women by the pussy” in their own words on tape; say their daughter is a “hot piece of ass” again in their own voice on tape, and lie a whopping 68% of the time were not anything I ever saw. I cannot guess, cannot fathom, why these people think those qualities are acceptable in the leader of the free world.

I saw a tweet recently aimed at Liberty University grads that said they should have made Jesus the center-piece of their graduation ceremony and not 45. What was he doing there? Babbling about some commitment to the Lord? 45 was once a full-fledged Democrat so I guess he and Jesus have that one thing in common.

I keep seeing Twitter profiles of people who call themselves Christians and defend 45, Wake. Up. Jesus is a Democrat. Nothing he said in his time on Earth espoused GOP principles. He spoke of forgiveness and salvation, not crime and punishment. Having been imprisoned himself, he said to minister to prisoners, not take blood money from for-profit prisons looking to bulk item human beings, buy GOP votes and exploit the oppressed, addicted, impoverished and undocumented workers.

Please show me which chapter and verse espouses these values. Even when it comes to the economy, the control of the largest body of government, and taxation, Jesus said simply to give to Caesar what was Caesar’s and God what was God’s. The fruits of the spirit are not about collecting stuff, big business, following the money, or incarcerating 25% more than any other country.

Let’s bottom line this: I don’t believe any true Evangelical did anything but vote out of ignorance. I’d be happy to have a conversation re this subject matter with anyone who self-identifies. These are my feelings, freestyle; not a polished opinion piece but I hope I got my point across.

As I tweeted earlier today, I’m so disgusted with the people of the church, I’m sure I cannot bring myself to even go with my family to a Christmas Eve service. Disgusted. Beyond. Believe. I guess ignorance is not always bliss. Certainly not for the United States.

And also, I’m disgusted, disgusted and disgusted. Will I feel better now? We will see. . . Donate to Democrats Work for America. Why? Simple: because they DO espouse the values most voted for by the people of this country and they are dedicated to putting like-minded individuals in the House and Senate in 2017-8. It’s what I believe Jesus would do.

3 thoughts on “#SoCS: Jesus Is A Democrat”

IN INCARCERATION NATION BE A SUPERHERO OR DON'T MATTER.

IN INCARCERATION NATION BE A SUPERHERO OR DON'T MATTER 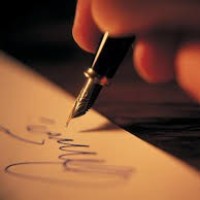 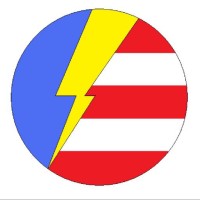 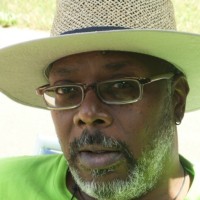 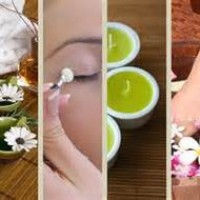 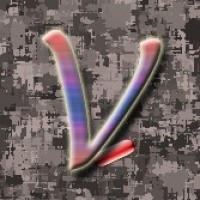 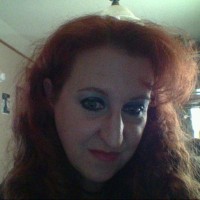 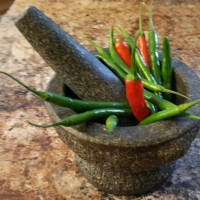 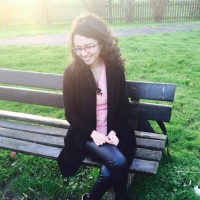 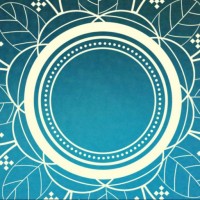 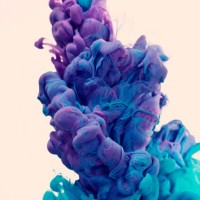 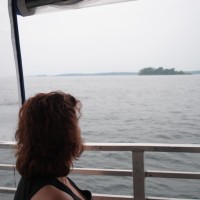 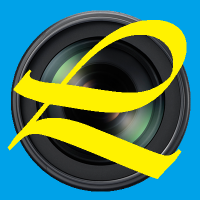 one man's perspective on the inside

"It is not enough to speak, but to speak true." - Shakespeare

Edge of Humanity Magazine
Social Justice For All

Working towards global equity and equality

Haiku out of Africa

Living in Gib and Spain

What I Couldn't Tell You

one man tells the truth to his journal

In a Big World

Life On A Different Plane (The only way to get there is together.)

Some Fiction and some Reality 😄

A community in pursuit of truth...

Exploring fictional worlds in a flash

Happy birthday to you :)

About how the actions of light, sound and intention drive all existence.

ruminations & travesties of the favorite yet naughty son of Nengkoy

The official page of the artist created to host the project 'CUT OFF'.

Random Thoughts of a Sentimental Fool

Training Them Up and Onward

The many ramblings of a socially anxious girl stuck in an extrovert's body.

A community of practice; learning and continuous improvement in k-12 education

Love, health, & happiness for your cat

"One of the secrets of life is that all that is really worth the doing is what we do for others." - Lewis Carroll

In Sync With The Universe

My Legacy To My Heirs

a gallery of playfull photo art